Maó-Menorca Cheese is a soft to hard white cheese traditionally made on the island of Menorca off the Mediterranean coast of Spain. It is named after the port town Mahón. Since this town is called Mahón in Spanish and Maó in Catalan, the cheese is consequently known as Mahón (Queso the Mahón) in Spanish and Maó (Formatge de Maó) in Catalan. 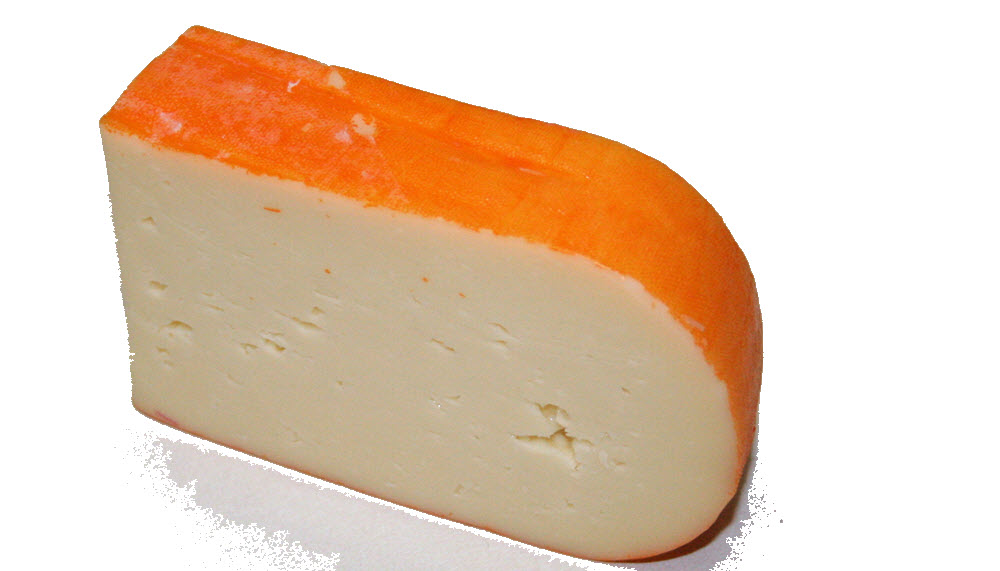 In general, Queso de Mahón is buttery sharp, slightly salty and lightly aromatic with both sweet and nutty notes. Other characteristics depend a lot on how long the cheese has been aged.

Traditionally, variations in saltiness in different Quesode Mahóns is said to depend on the amount of sea salt in the diet of the particular cows who produced the milk.

Queso de Mahón is a versatile cheese that can be enjoyed in various ways. A traditional way of eating it on Menorca is to slice it and sprinkle with olive oil, black pepper and tarragon.

In the 21st century, creamy Queso de Mahón has become a popular cheese to add over pasta and rice dishes.

This is the young version of the cheese. It is aged for three weeks to three months and is softer than older Maó. If you buy a young Maó, we recommend you store it in airtight wrapping and place it in the fridge to preserve its special softness.

Maó gets harder as it ages.

If you purchase a mature Maó cheese (circa 10 months or older), it will most likely have small holes and some granularity. If it gets even older, the proliferation of holes will be greater.

Aged Maó in the trade have sometimes been aged for two years or even longer.

An aged Maó should be kept in waxed paper.

The typical rind colour is orange, because the rind is rubbed with butter or oil + paprika.

Menorca is one of the Balearic Islands in the Mediterranean Sea, and it is smaller than its neighbour island Mallorca. As of 2019, roughly 93,000 people lived on Menorca. Both Spanish and Catalan are official languages on Menorca, with the traditional language being a variety of Catalan called Menorquí. The capital of Menorca is Mahón (Maó), a town that developed by the large natural port on the eastern side of the island.

Menorca has a long history of keeping dairy cows and turning their milk into cheese. The milk is curdled at a low temperature, salted by immersion and then matured.

In 1985, the Maó cheese obtained its Designation of Origin and a Regulatory Council was created for it. Since 1997, the English version of the offical and protected name has been “Maó-Menorca Cheese”.